Authorities in multiple countries are looking to strengthen governance rules, partly in response to recent high-profile corporate failures. In the UK, smaller listed companies will be required to adopt a governance code for the first time, while Japan’s regulator is preparing measures designed to reduce the extent of cross-shareholdings and strategic stakes. In the US, where a single individual filling the chairman and CEO roles remains acceptable, questions are being asked about the extent to which the impact of Facebook’s data-management woes can be attributed to the weakness of its board.

BlackRock, the world’s largest asset manager, says regulators should establish standards for corporate governance rather than relying on index providers to screen companies for their benchmarks. BlackRock has written to leading index provider MSCI to draw attention to the growth in unequal voting structures, particularly among technology firms where founders retain overall control of the company.

Japan’s Financial Services Agency has proposed revisions to the country’s 2015 Corporate Governance Code, including measures to encourage the unwinding of cross-shareholdings, broader adoption of compensation and nomination committees, and greater diversity on boards. The revised code calls for companies to announce plans to reduce strategic shareholdings, which currently account for nearly 30% of the market, compared to around 5% in the US. The amended code is due to be adopted by the Tokyo Stock Exchange in June, and companies will be required to implement it by the end of the year.

From June, the approximately 960 entrepreneurial businesses listed on the London Stock Exchange’s AIM junior market will be required to comply with the UK’s standard corporate governance code for listed companies, drawn up by the country’s Financial Reporting Council, or a code created for smaller companies by the Quoted Companies Alliance. If they cannot or will not comply with either code, companies must explain why. Key elements of both standards include the requirement for executives to explain their strategies and how they identify and manage risk as well as motivate and reward executives and employees, and stress the independence of non-executive directors.

Two-tier board structures blamed for Volkswagen and Deutsche Bank problems

Recent scandals leading to legal and regulatory sanctions and to senior management changes have highlighted the governance issues faced by Volkswagen and Deutsche Bank. While both companies have two-tier board structures designed to ensure a significant level of staff representation and involvement in strategic direction, this approach leaves little room for genuinely independent voices that can be heard when companies run into problems. 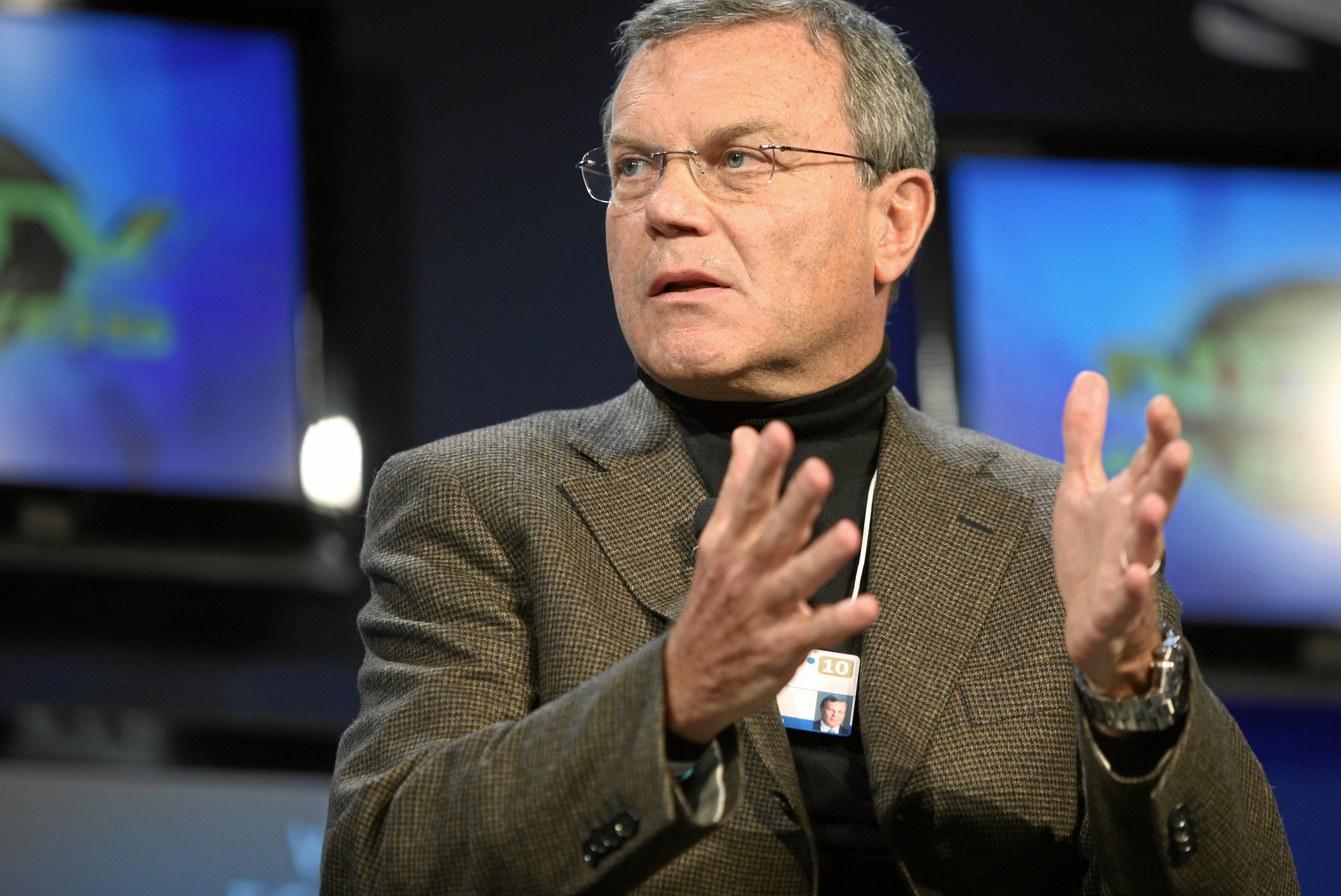 The UK’s Financial Conduct Authority has contacted global advertising group WPP to examine whether its communications regarding allegations that longstanding CEO Martin Sorrell had misused company funds breached transparency rules. The company’s board ended its investigation as part of the deal under which Sorrell stepped down, telling shareholders the allegations did not involve amounts material to the group. WPP would have been in breach of the rules had it failed to disclose information that might have had a material impact on its share price. The former CEO continues to deny that any impropriety took place.

Governance adviser Institutional Shareholder Services has questioned the ongoing growth in salary for Gene Murtagh, CEO of Ireland-based insulation manufacturer Kingspan. Murtagh’s salary increased by 10% in both 2016 and 2017, and ISS says it will not endorse further increases of this scale without exceptional circumstances. However, the shareholder advisory group does acknowledge that before 2016, the CEO’s salary had been frozen since 2008, and does not appear excessive even after the increases.

The UK government has launched a consultation on strengthening corporate governance for insolvent companies. Reforms could lead to directors being held more accountable for their actions within failing companies, and could lead to more prosecutions. The government says recent corporate governance failures have raised concern that company directors have been able to protect themselves unfairly from the impact of insolvency and even profit from business failures while employees lose their jobs and small suppliers face unpaid bills.

Gerry Brown argues that Facebook has failed to prompt a strategy shift to reduce the company’s reliance on advertising.

Facebook’s much-criticised response to allegations of data-scraping for third-party political campaigns has highlighted a range of corporate governance failings, according to Gerry Brown, chairman of private equity firm NovaQuest Capital Management. He argues that the board has failed to prompt a strategy shift to reduce the company’s reliance on advertising, itself based on customer trust, or to put in place effective risk-management mechanisms – a situation exacerbated by Mark Zuckerberg’s dual role as CEO and chairman, with a proposal to appoint an independent board chair voted down by shareholders last year. Brown says the result of inadequate governance, oversight and supervision is reduced shareholder value, job losses, reputational damage and reduced employee morale.

Proxy advisory firm Institutional Shareholder Services is urging shareholders to vote against the remuneration report of pharmaceutical group AstraZeneca. CEO Pascal Soriot took a 34% pay cut to £9.4m in 2017, but his bonus was still 87% of the maximum possible, despite a 25% decline in the group’s operating profit and a 2% drop in sales. ISS says the group’s remuneration committee needs to set Soriot more demanding objectives, and it is concerned that financial targets account for only 40% of AstraZeneca’s bonus award criteria.

Irish print publisher and broadcaster Independent News and Media has begun a High Court challenge against the appointment of inspectors to the company by the Office of the Director of Corporate Enforcement following suspected data privacy infringements. Servers are alleged to have been removed from the company and accessed to obtain data on 19 individuals in an operation reportedly paid for by a company linked to Independent News and Media’s largest shareholder, Denis O’Brien.